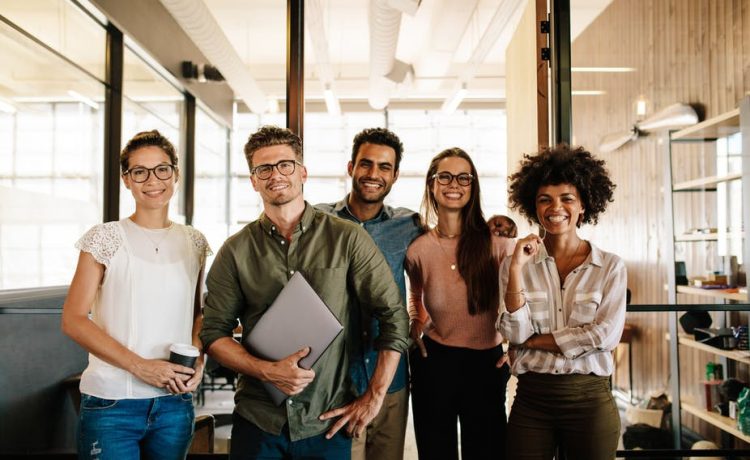 According to SEBRAE, people between 18 and 34 years old are increasingly involved with entrepreneurship. Therefore, a new generation of young entrepreneurs is emerging.

The best part is that a large part of start-up entrepreneurs enter the market through opportunity and not need.

Betting on more creative careers, with fewer hierarchies and more dynamism is a current trend. Among the new entrepreneurs are many success stories. Meet 5 young entrepreneurs who can be a great inspiration for professional development.

At only 19, Mark Zuckerberg founded what would become the most widely used social network worldwide. Created in 2004, Facebook has ensured that Mark is among the richest young people on the planet. Currently, the businessman also owns two other very popular companies: WhatsApp and Instagram.

Lynsi was elected by Forbes as one of the wealthiest young entrepreneurs in the world. She inherited the In-N-Out Burguer chain, a famous hamburger shop in the United States. With this, the entrepreneur was highlighted for exercising one of the most reliable leaders in her country.

Marcio is the founder of Netshoes, a large Brazilian e-commerce company. However, the start of this entrepreneur was with a physical shoe store, opened in 2000 in downtown São Paulo. Even though the company’s expansion into a mall almost bankrupted the venture, it persisted. In this way, he made his goal a reality in digital media.

At 25 years old, Youtuber managed to reach 11 million followers on its 5-minute channel. Kéfera’s first video was released in 2010 and, after that, the businesswoman only increased her number of views. One of her achievements is the release of her film in theaters. In addition, her profits come from producing content that is paid for with sponsored ads and Google Adsense.

The fashion designer is the author of Garotas Estúpidas. The entrepreneur abandoned her steady job to live off her blog earnings. With a large number of followers on social networks and on her channel, the young woman has worked with big names like Diane Von Furstenberg and Jimmy Choo. She even won collections of clothes launched under her name.

Entrepreneurship is gaining more and more space. Thus, young entrepreneurs show that it is possible to succeed in living their dreams. For that, you need to be persistent and believe in your own potential.